Boyd Park features a shared path extending from Dandenong Road in the north, to the Dandenong Railway Reserve in the South.  The most popular activities in Boyd Park include cycling, walking, dog walking, use of picnic facilities, the playground area and open space areas for informal recreation. The park offers hundreds of metres of picturesque pathways. 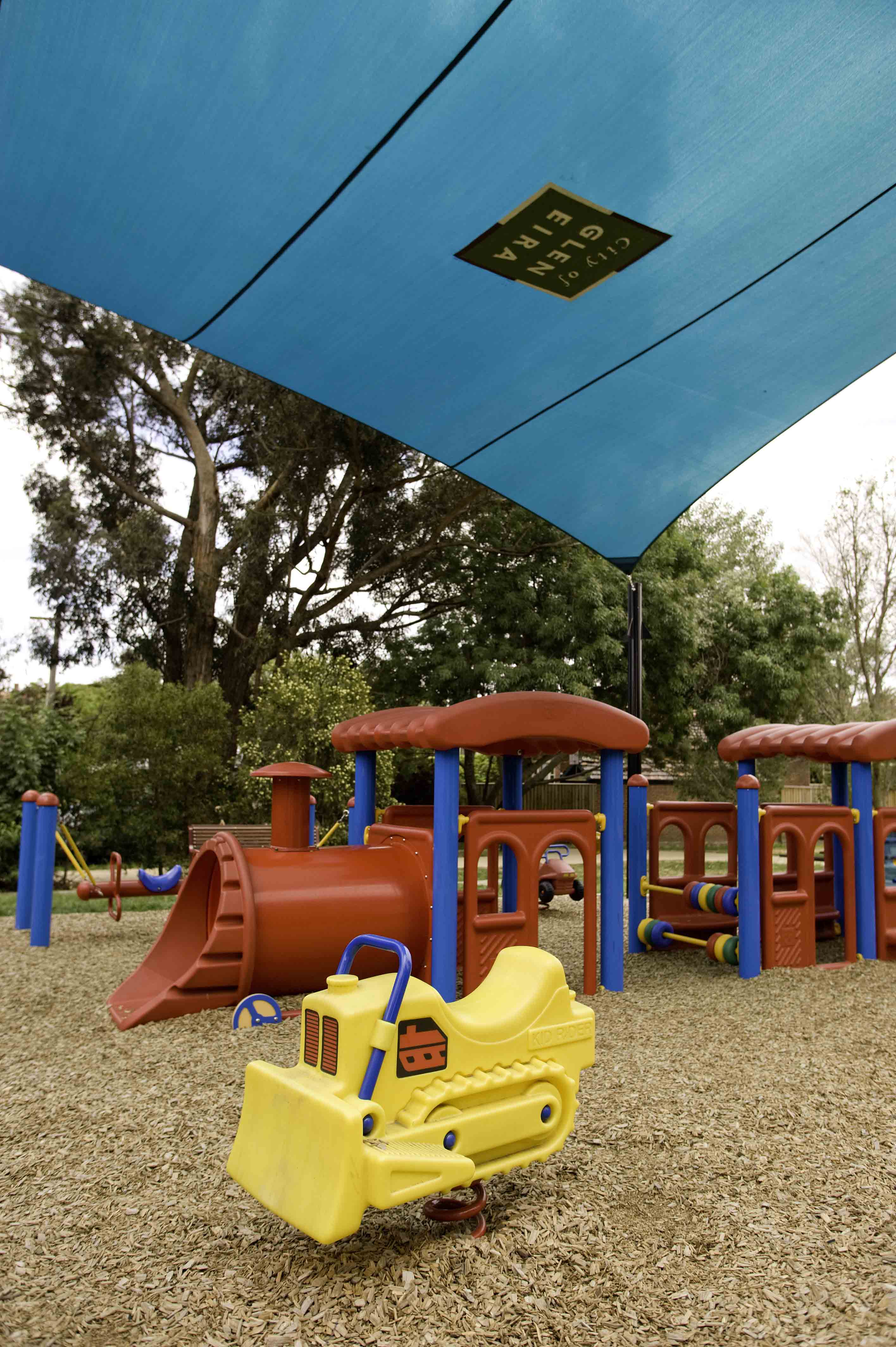 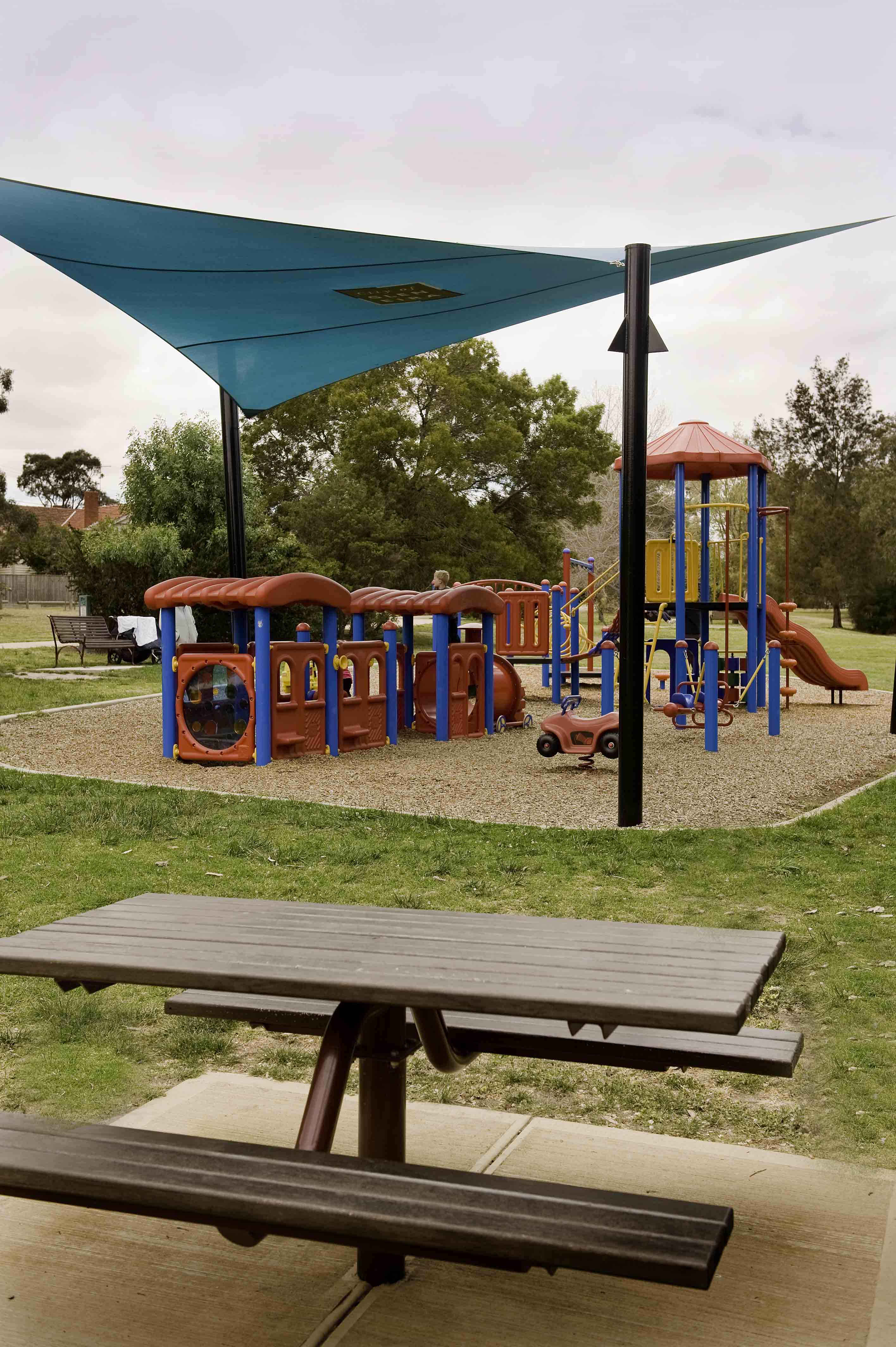 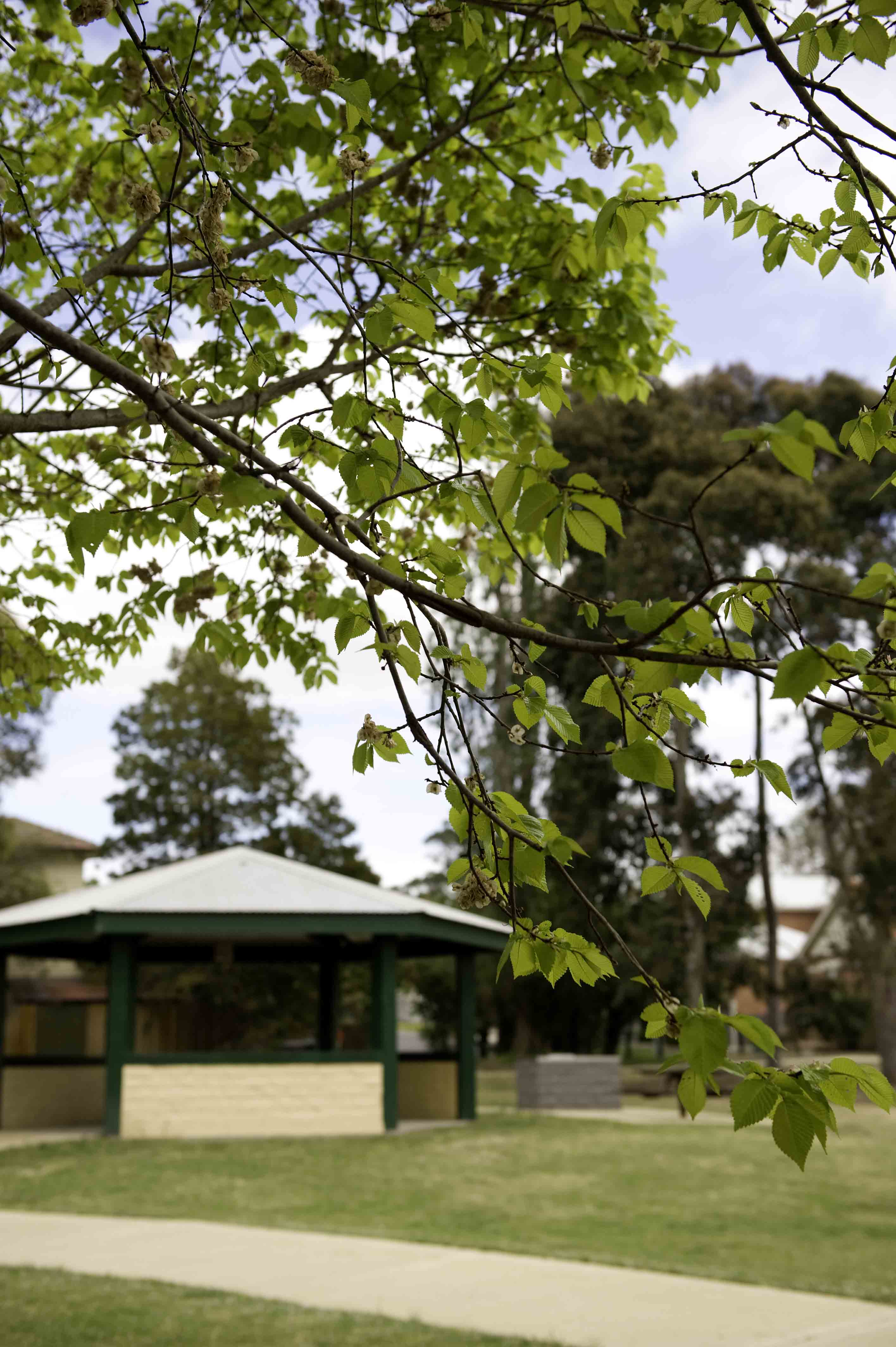 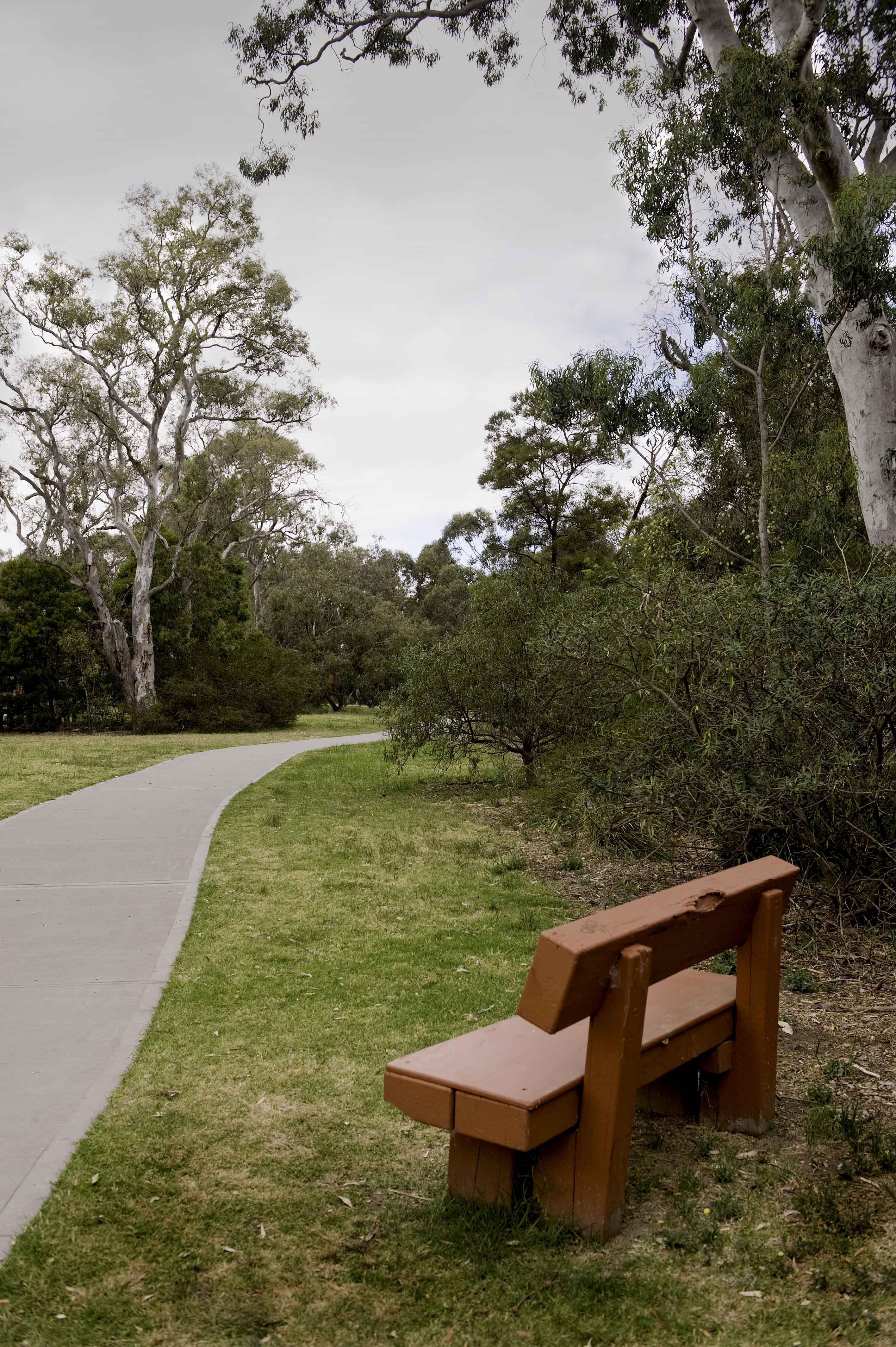 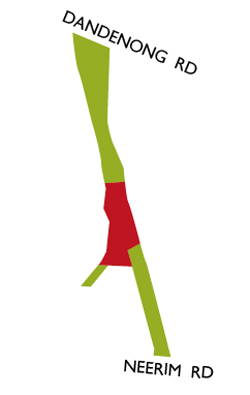 Boyd Park originally formed part of the Outer Circle Railway which ran from Oakleigh to Fairfield Park between 1891 and 1897. After the railway closed, sections of land surrounding the railway link (now Boyd Park and surrounds) were fenced off and leased for agistment of horses and a riding school operated from there for a period of time. In 1992, the park was officially named Boyd Park to honour the Boyd family of painters, writers and musicians who had frequently visited the park.

The playground is central to Boyd Park and is most popular with younger children. In keeping with the theme of the railway history, the playground includes:

The playground can most easily be accessed from the west via Wahroongaa Road and the east via Wilson Street (south end closest to Lawrance Street).

The picnic shelter with picnic tables is located towards the north of Boyd Park, approximately 230m from the playground to which it is connected by a shared path.

BBQ facilities are available nearby to the picnic shelter and it also features a bike repair station.

The best access is from Nangana Road to the west and Wilson Street (north end closest to Narbethon Road).

Boyd Park is undergoing works in the next few months.  The works include;

These works are part of reinstatement works, now that the Murrumbeena Flood Mitigation Project is complete, and recommendations from the Outer Circle Railway Landscape Management Plan.

The Management Plan was developed in anticipation of the reinstatement works.

These works are being implemented with support from Melbourne Water and are expected to be completed by August 2020.

Book and reserve a picnic shelter or outdoor event