Due to the COVID-19 restrictions

our Customer Service Centre at Town Hall is closed. We are still receiving and responding to requests and questions via phone and through online channels. Find out more about COVID-19 and what Council is doing in our COVID-19 services update.

Louise Paramor is a renowned Australian artist, celebrated for her distinctive and extraordinary creative vision. This major survey exhibition of nationally renowned artist Louise Paramor was presented at Glen Eira City Council Gallery in 2013. The exhibition traced the development of her creative practice and thematic concerns from 1990–2013, and featured sculptures, paintings and collages sourced from major public gallery and museum collections and private collections throughout Australia. In a career encompassing over forty national and international solo exhibitions, numerous group exhibitions, international residencies, major sculpture awards and public commissions, Paramor has developed a significant profile as a highly accomplished and innovative artist.

At the forefront of a generation of artists who emerged in Australia in the mid to late 1980s, Paramor radically transformed sculptural practice through irreverent, experimental assemblages and collages created from residual materials salvaged from the urban environment. Elevating the status of everyday materials into works imbued with poetic potential, Paramor experimented with seemingly mundane and unconventional materials, pushing boundaries and extending sculpture into fascinating new directions.

As described by the exhibition curator Diane Soumilas in the survey exhibition catalogue essay Residual History, “Louise Paramor has been experimenting with found objects and ephemeral materials for more than two decades,and has achieved considerable recognition for their transformation into distinctive and innovative works that challenge conventional readings of everyday detritus in contemporary life”.

“Paramor exploits the rich associations evoked by residual materials in daily life, elevating the humble and exotic into extraordinary works that resonate with allusions to domestic and industrial history and notions of transience. Re-invested with a new aesthetic life, her work provides rich territory in which to investigate the powerful potential and compelling realms of the everyday and beyond.”

Louise Paramor’s work is represented in major public gallery and museum collections including the National Gallery of Victoria, Heide Museum of Modern Art, Art Gallery of Western Australia, McClelland Gallery + Sculpture Park, Monash University Collection, and Monash University Museum of Art. She has received numerous sculpture awards and public commissions including the prestigious 2010 McClelland Award, McClelland Sculpture Park + Gallery for her assemblage Top Shelf and the monumental sculpture Panorama Station 2012 commissioned by Southern Way for the Peninsula Link Freeway at the Eastlink interchange in 2012. Supermodel, a permanent public sculpture was sited in Lorne in 2015 and the found object assemblage North Polar won the Lorne Sculpture Biennale Award in 2014. The exhibition Palace of the Republic was shown at The Ian Potter Centre: National Gallery of Victoria in 2017/2018. 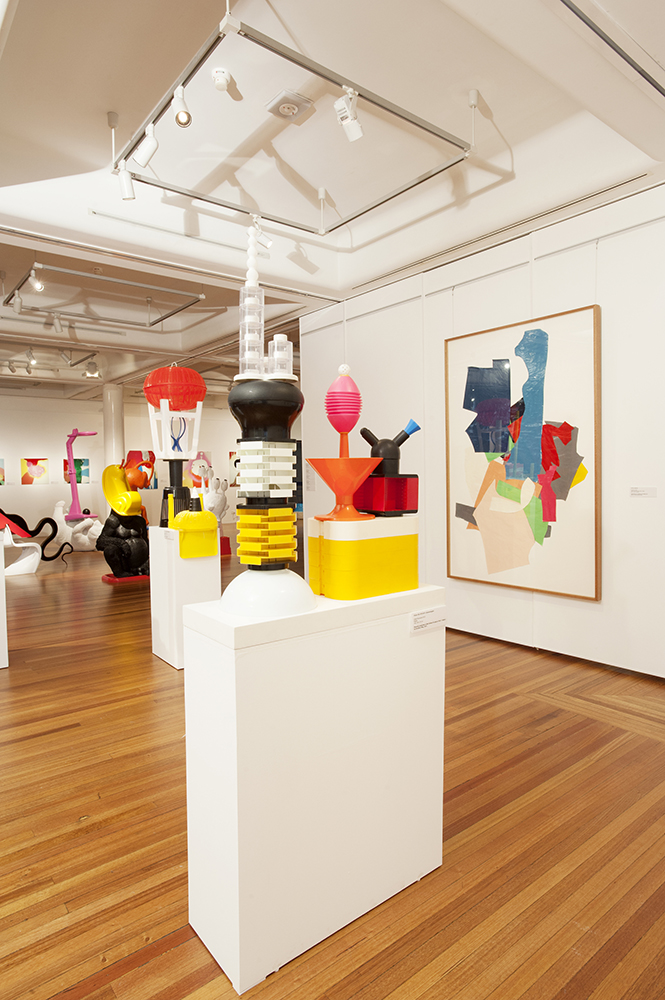 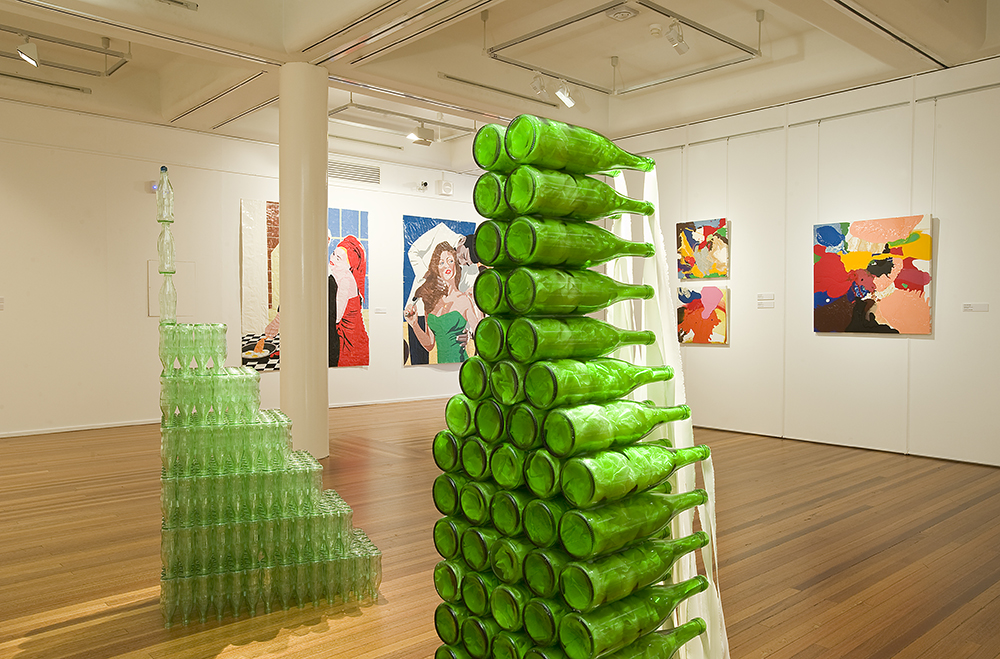 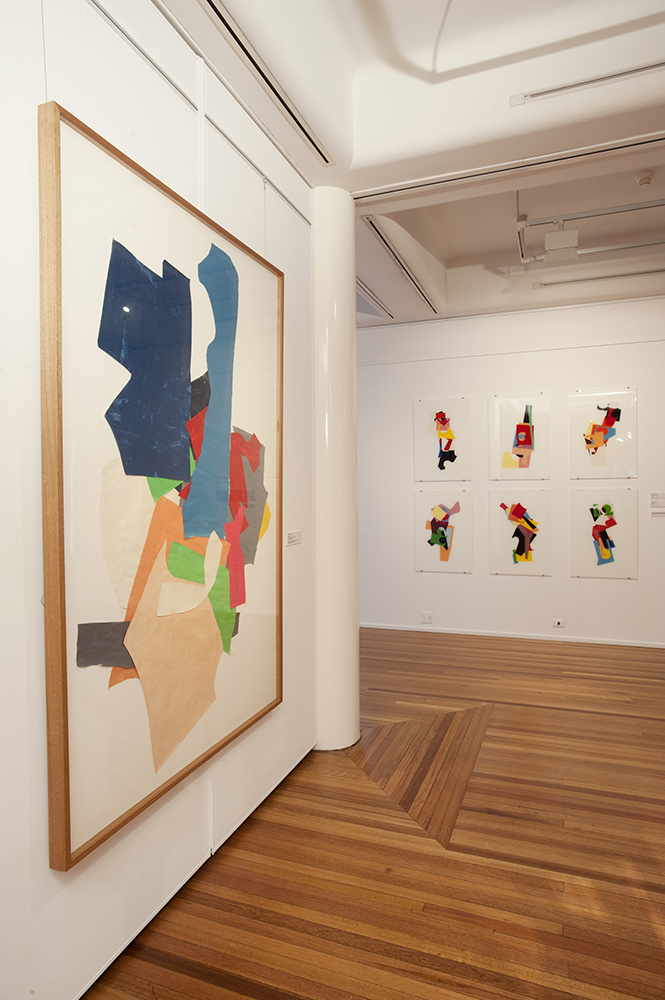 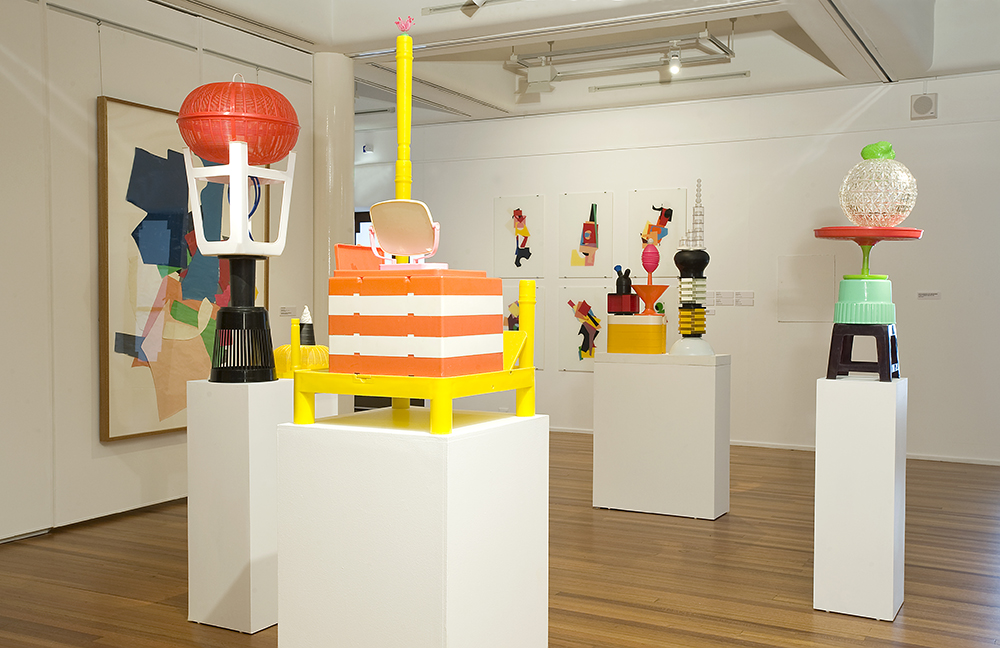 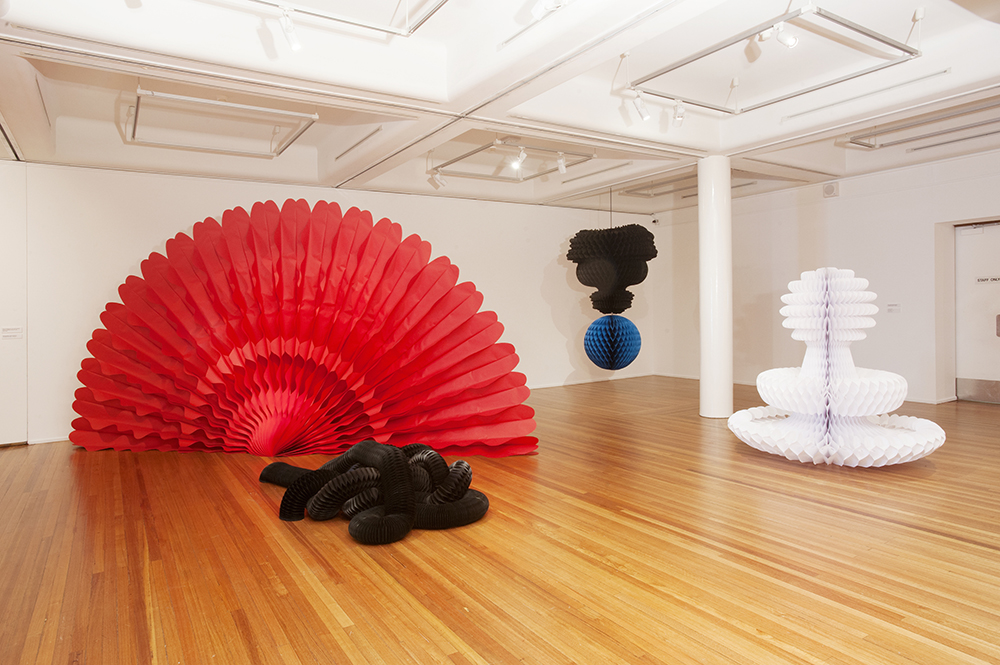 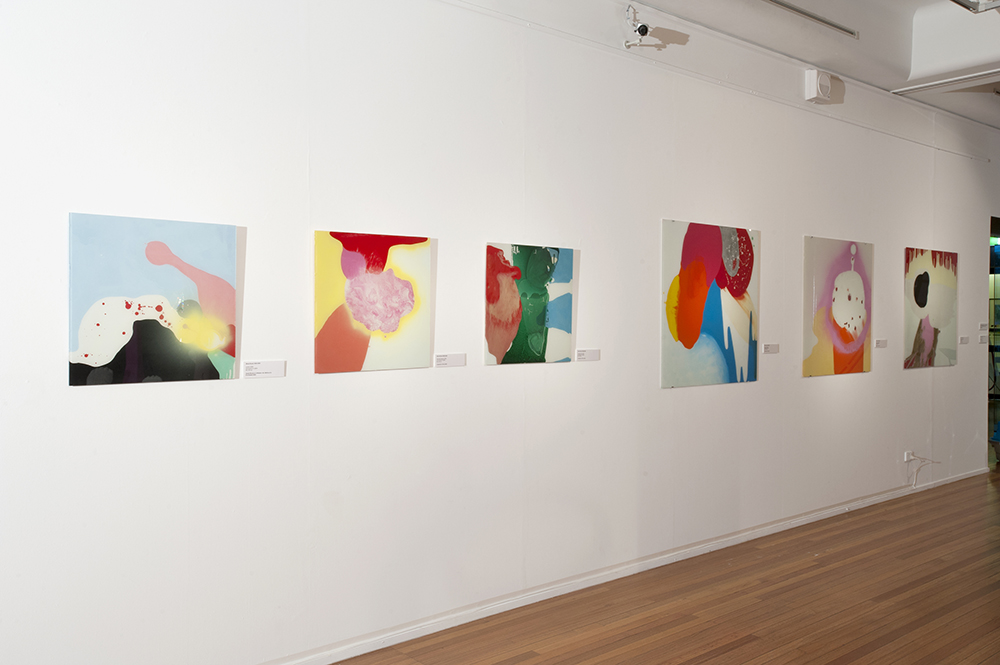 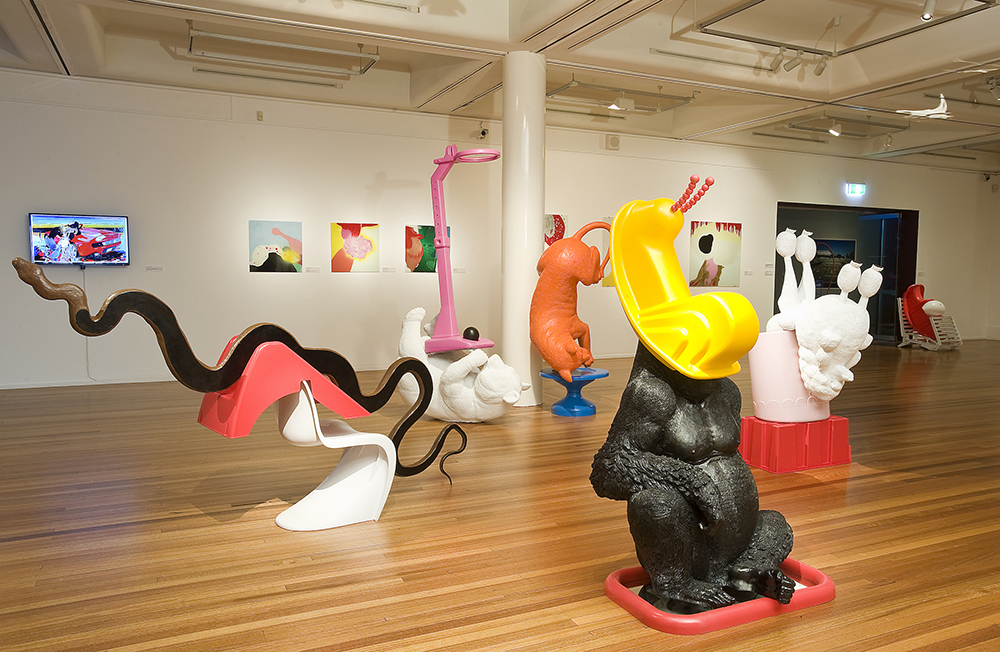 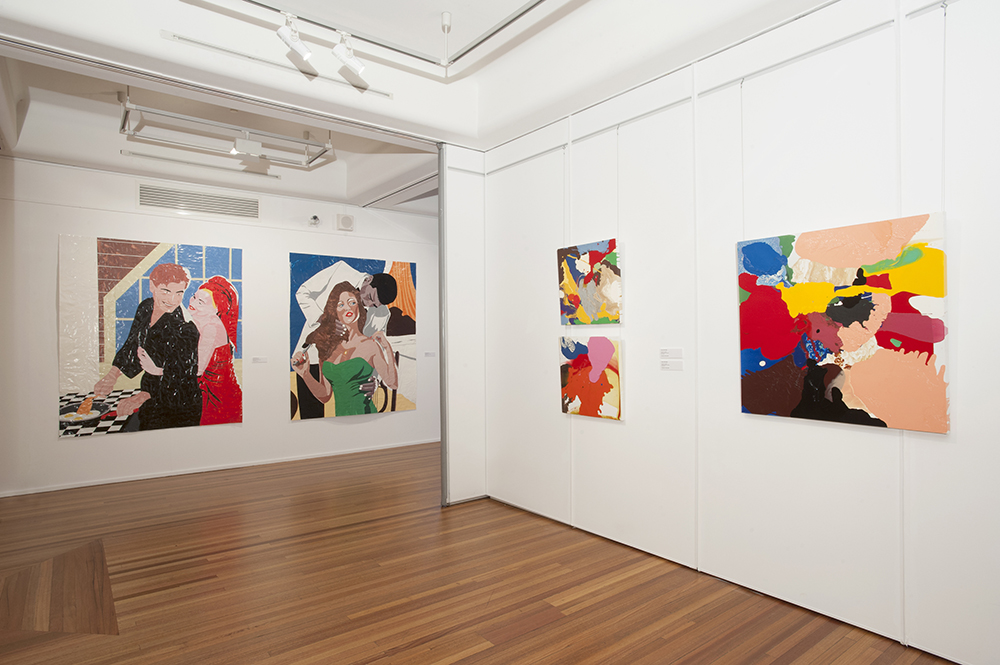 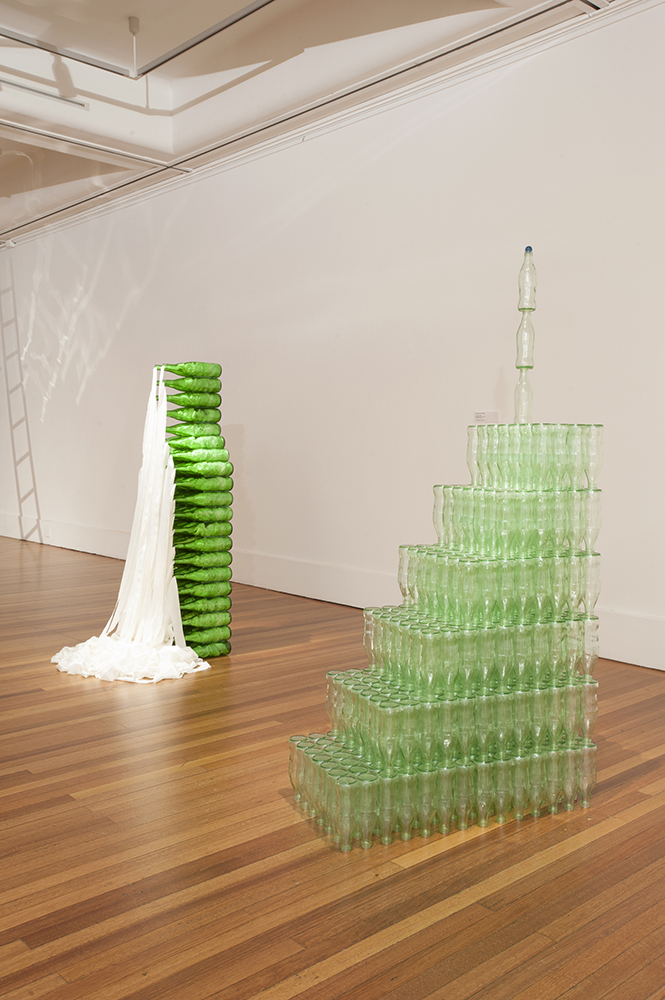 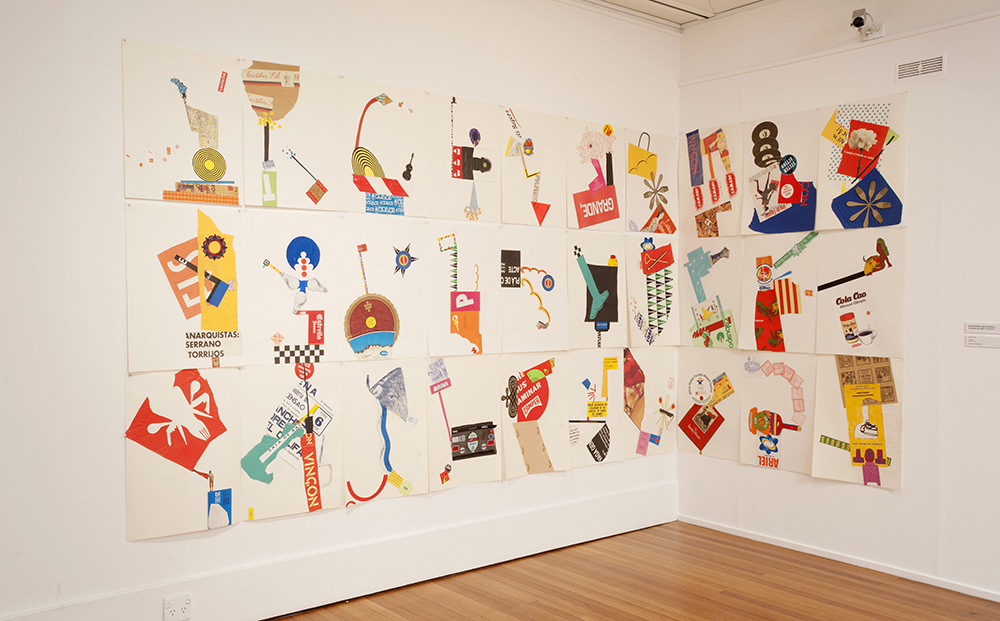 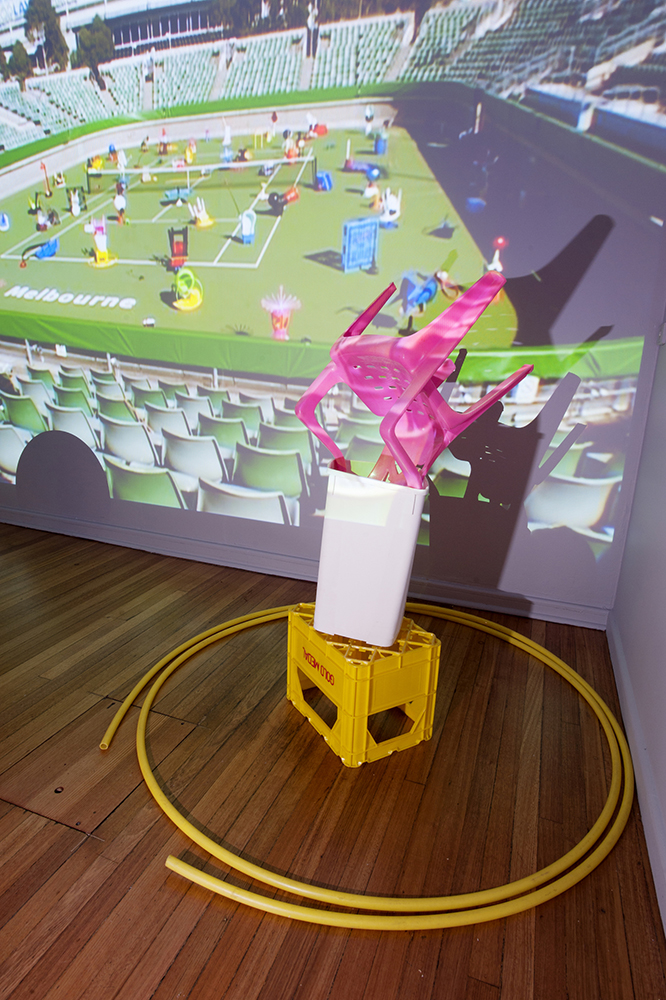 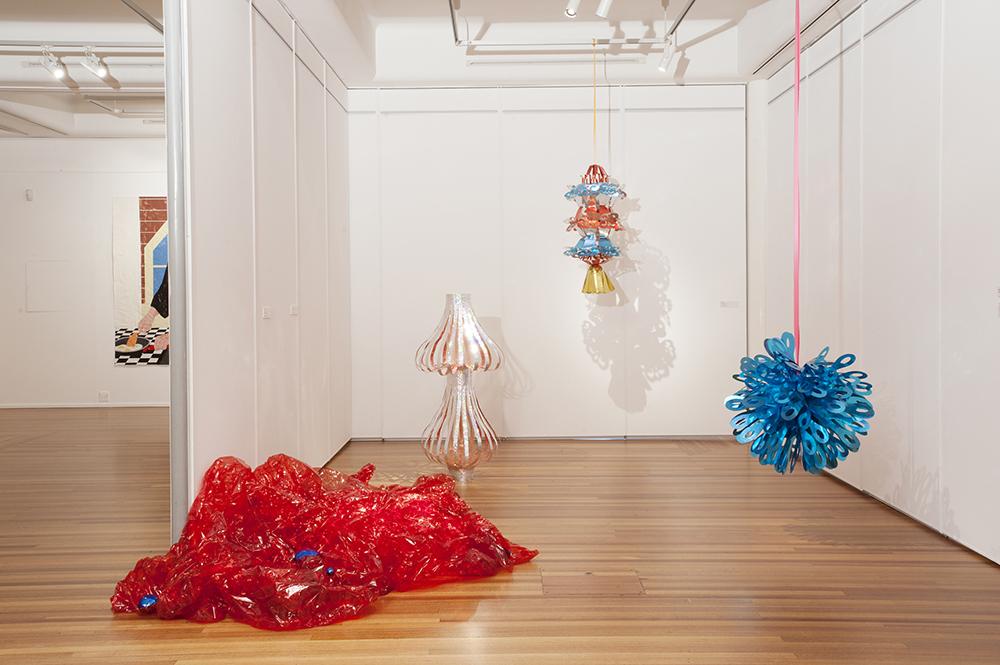